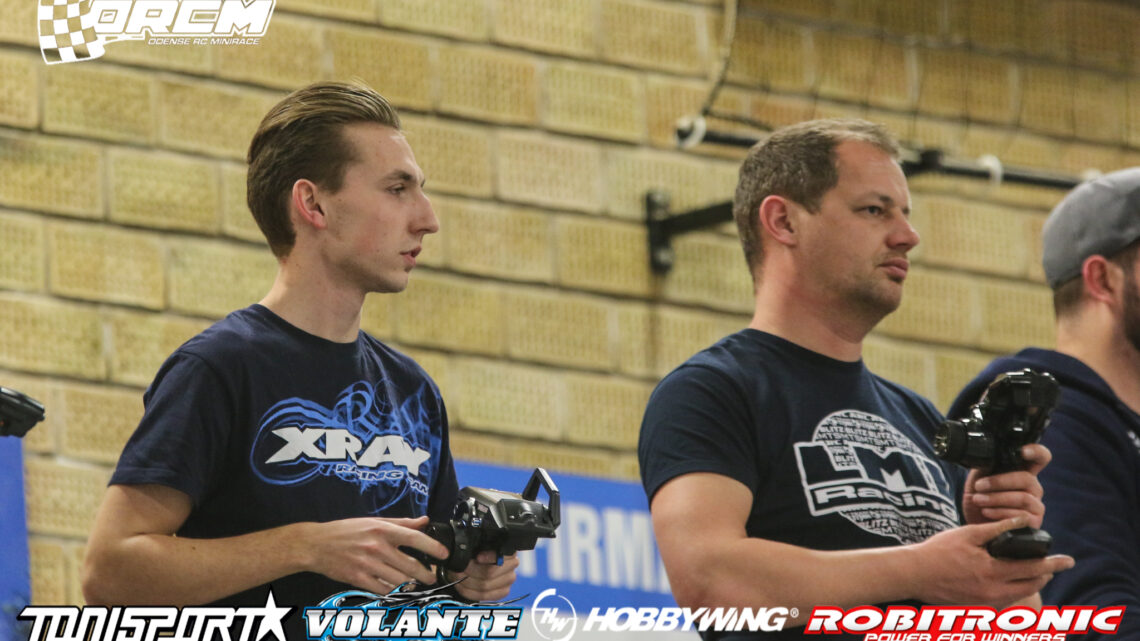 Qualifying is up next! Having completed five rounds of timed practice, here is a rundown of the practice sessions run throughout friday and saturday morning.

Patrick Folman continued his Superstock lead from friday night through sessions four and five on saturday posting a combined besttime of 41.864 in session 4, followed by Florian Joos and Jesper Rasmussen. Joos didn’t improve in session 4, but Rasmussen did. And so did Martin Lissau making his way into fourth spot followed by Steven M. Olsen and Casper Lund.

Then, in session 5, Folman, Joos, Lissau and Olsen all improved on their times while Jesper Rasmussen was unable to gain an advantage over his 42.167 from session 4. All in all this left Folman at the head of the table in front of belgian Joos and danes Lissau, Olsen and Rasmussen.

Florian Joos did however get back on top in the practice sessions in Modified. Here, the belgian ended out on top with the combined time of 39.704 he posted in session 4. Jakub Rozycki is in second (39.750) while Patrick Hornum (39.760) holds third spot ahead of qualifying. Mads Koue and Mike Hansen are rounding off the top five at this stage.

A strong final performance in session 5 left Jesper Rasmussen on top in the F1 class which is all-new to DHI Cup. The local who usually races offroad posted a 46.401 which was enough to take the top spot from Kim Nielsen and Alexander Bremer. David Hansen and Søren Jeppesen completes the top five here.

Jesper Rasmussen made it to the top of F1 practice.

Top time was set on friday

In the other new class, the front wheel drive touring cars, the race for the best practice time didn’t exactly go down to the wire. In fact, it was already posted in session 2 on friday.

Here, Steven M. Olsen is the early leader running a 48.052 ahead of Henrik Heitsch. Heitsch improved and posted his best personal result in the fifth and final session, but he lost out by just under three hundreds of a second. Patrick Sommer ended up 3rd with his Awesomatix while Dennis Fadtke took 4th for ARC.